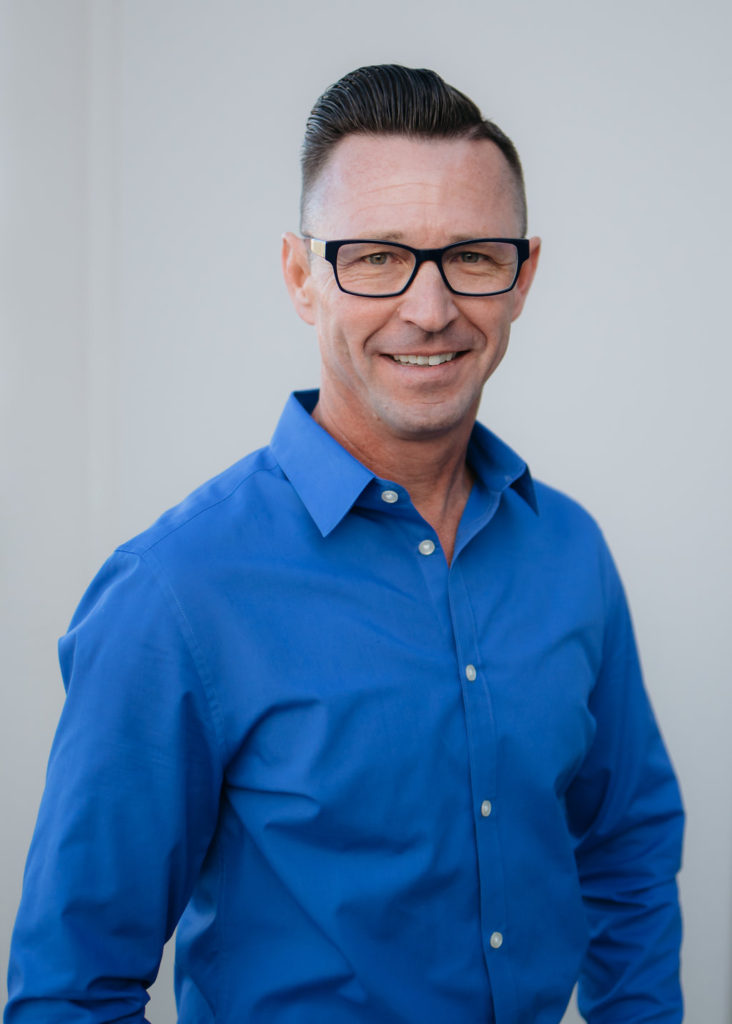 “Justin helped my husband and me find and purchase our first home in a very competive market. We could not have asked for a better agent! He was always … more “

“Justin was very attentive to me and my needs during the home buying experience. He was quick to answer any questions i had. He worked closely with me … more “

“Justin, Amanda and the whole Devito Dream Makers team made our home buying experience wonderful! They listened to our needs and were able to not only … more “

Justin Scheer was born and raised in Arvada, Colorado on a small ranch with various types of animals. He went to Stott Elementary, Drake Middle School and Arvada West High School.

After high school, Justin joined the Navy. He graduated from the Navy Deep Sea Diving School and spent 6 years as a Navy Deep Sea Diver, where he was stationed at Little Creek Amphibious Base out of Virginia Beach, VA. During the course, he received 4 letters of commendation.

After being honorably discharged from the Navy, Justin returned back to Colorado. He completed a five year Electrical apprenticeship program where he worked as a commercial electrician. After working several years in the commercial electrical field, he became a Journeyman Lineman, working with high voltage power lines.

After years of working in the Electrical field, Justin decided to follow his passion in real estate.

Justin currently lives in Broomfield. He is married. He and his wife have a 15-year-old son and a 13-year-old daughter.

His hobbies include anything that involves the outdoors. Justin enjoys hunting, fishing, camping and hiking. He is currently working on climbing Colorado’s fourteeners.