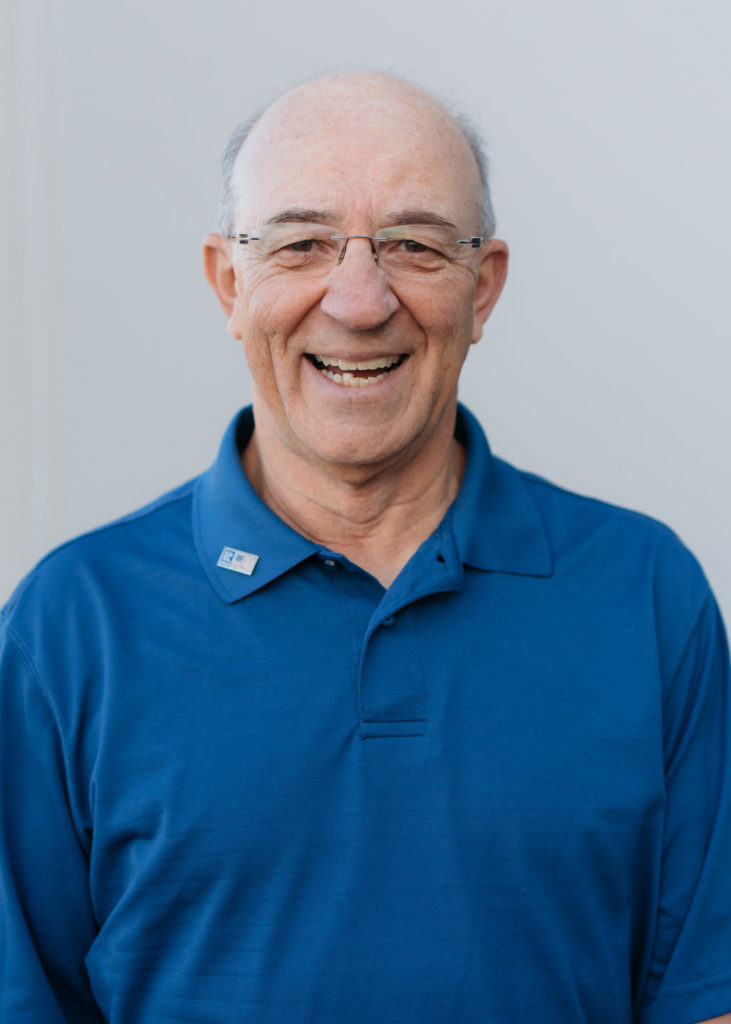 Joe DiVito is the founder of the DiVito Dream Makers. Today, he serves as the director of business development, assisting his fellow Dream Makers in an advisory role. He transitioned into this new role at the start of 2020, handing off command of this award-winning, top-producing team to his fearless and tenacious daughter Amanda.

This family-run, small business all started in 1986 when Joe received his real estate license. But his story starts long before that. Born and raised in Chicago, IL., Joe attended Loyola University and married Sue in 1971. They moved to Steamboat Springs a year later and soon after he founded an electrical contracting business. After 10 successful years, he sold the business. With visions of the big city ahead, Joe and Sue – along with their three children (Joe Jr., Matt and Amanda) – moved to Denver in 1983.

Joe believed to be successful as a REALTOR, he needed to be active in the community. Joe served on more boards than we could possible mention. To name a few, they include the Steamboat Springs Chamber of Commerce and being on the Board of Trustees for the Jefferson County Public Library. In the REALTOR® community, he held numerous elected positions and hundreds of hours of volunteerism for the Jefferson County Association of REALTORS® as well as at the state level as CAR Director on behalf of the Jefferson County Association of REALTORS® . Not to mention a Rotarian for over 20 years, parish member, city planning commissioner, city council and countless other area’s of involvement…truly the list goes on.

Joe remains an active parent and grandparent, as his family ties are tightly woven – something he considers a true blessing in his life. Today, Joe and Sue enjoy playing pickleball, spending time with family and traveling around the world.