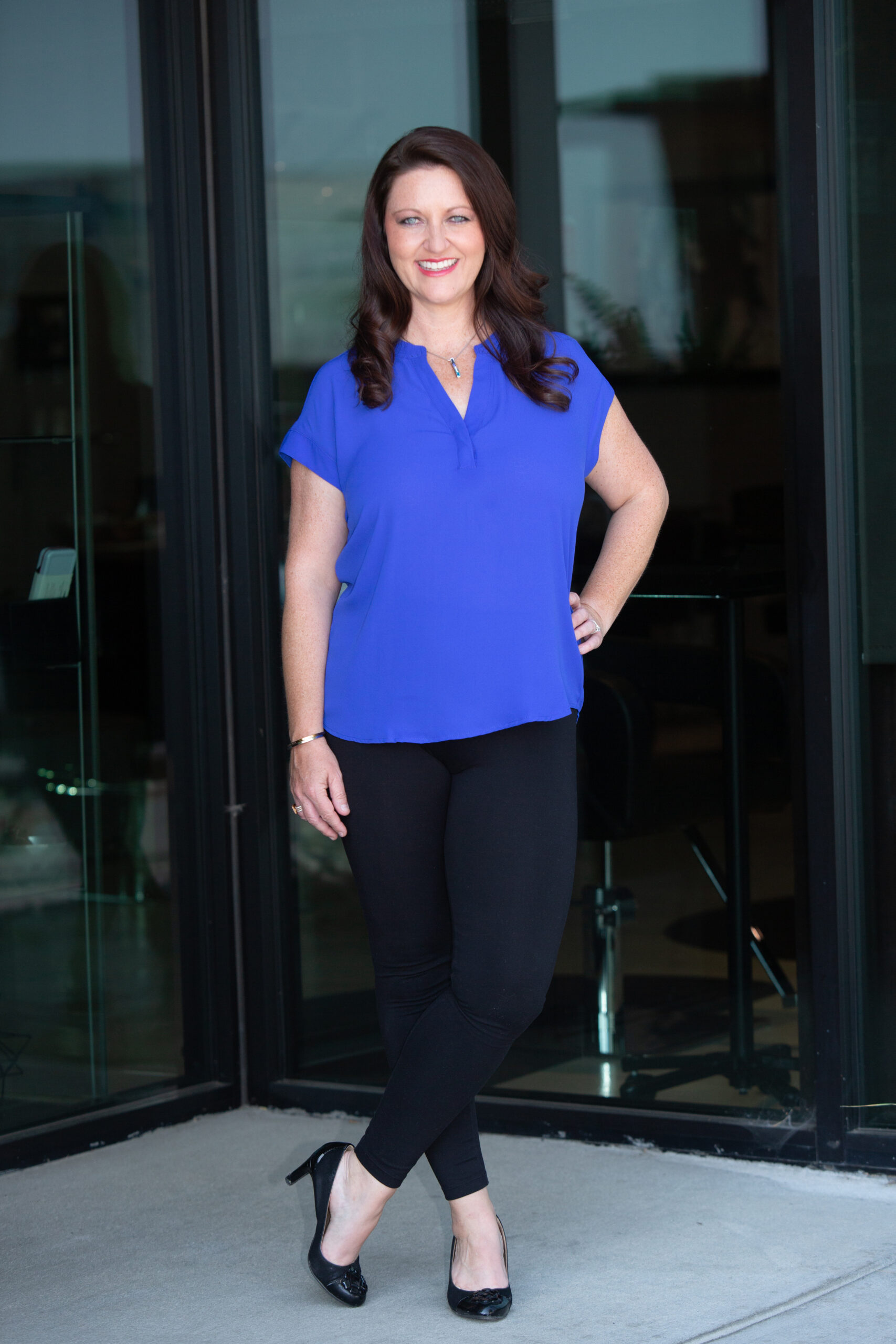 Service Area: Denver Metro with a specialty in Arvada

“Amanda was excellent to work with from the very first meeting all the way through the closing date of our home sale. She provided great guidance … more “

“Amanda is outstanding. A true professional with great knowledge but also cares personally about each client. She sold our home quickly and kept on top … more “

When starting her career as a REALTOR® in May of 2003 at a young age, Amanda had already been in real estate half of her life working in the family business. She began by spending countless hours filing, making phone calls and helping with paperwork alongside the man who would later become her mentor and business partner, her father, an industry leader himself of more than 30 years. After her initial introduction to the working world, Amanda went on to graduate from Colorado State University. With her diploma in hand and an internship spent almost entirely in a cubical, she decided to get her real estate license. Today, she is running the family business, DiVito Dream Makers, which is now consistently among one of the top producing RE/MAX Alliance teams in the Denver Metro Area and loving it!

To her clients, this live-wire has become an advisor, counselor and trusted agent. Amanda believes that serving the community and industry is as important as serving her clients. She served on the Board of Directors for the Jefferson County Association of REALTORS® from 2006-2011 for which she was the Secretary of the Board in 2011 and is the past President for the Builder-Realty Council of Metropolitan Denver. She was honored to become part of the elite group of young professionals as REALTOR® Magazines “30 Under 30” in 2008 and was awarded the Young Professional of the Year in 2011 by both the Arvada Chamber of Commerce and the Colorado Association of REALTORS®. And her most notable accolade is that she was the Denver Metro Association of of REALTORS®, REALTOR® of the Year in 2012, a lifetime achievement award given to an elite few. Moreover, Amanda is a strong supporter of DDRC (Developmentally Disabled Resource Center) in Jefferson County, CMN (Children’s Miracle Network) and Susan G. Komen For the Cure. Combining these efforts has allowed her to both become a familiar face in her community and to become a knowledgeable leader in her profession.

Amanda is a REALTOR® that friends and neighbors trust. She believes strongly in the power of goal setting, has a positive attitude and the desire to be the best. Her knack for building relationships and her no-nonsense approach has gained her a great deal of respect in this highly competitive industry. She believes that balance is the key to a healthy life and a thriving business. Amanda and her husband Ryan have a beautiful daughter, Evelyn, and two handsome sons, Nolan and Oliver. They love to travel and spend time with family.