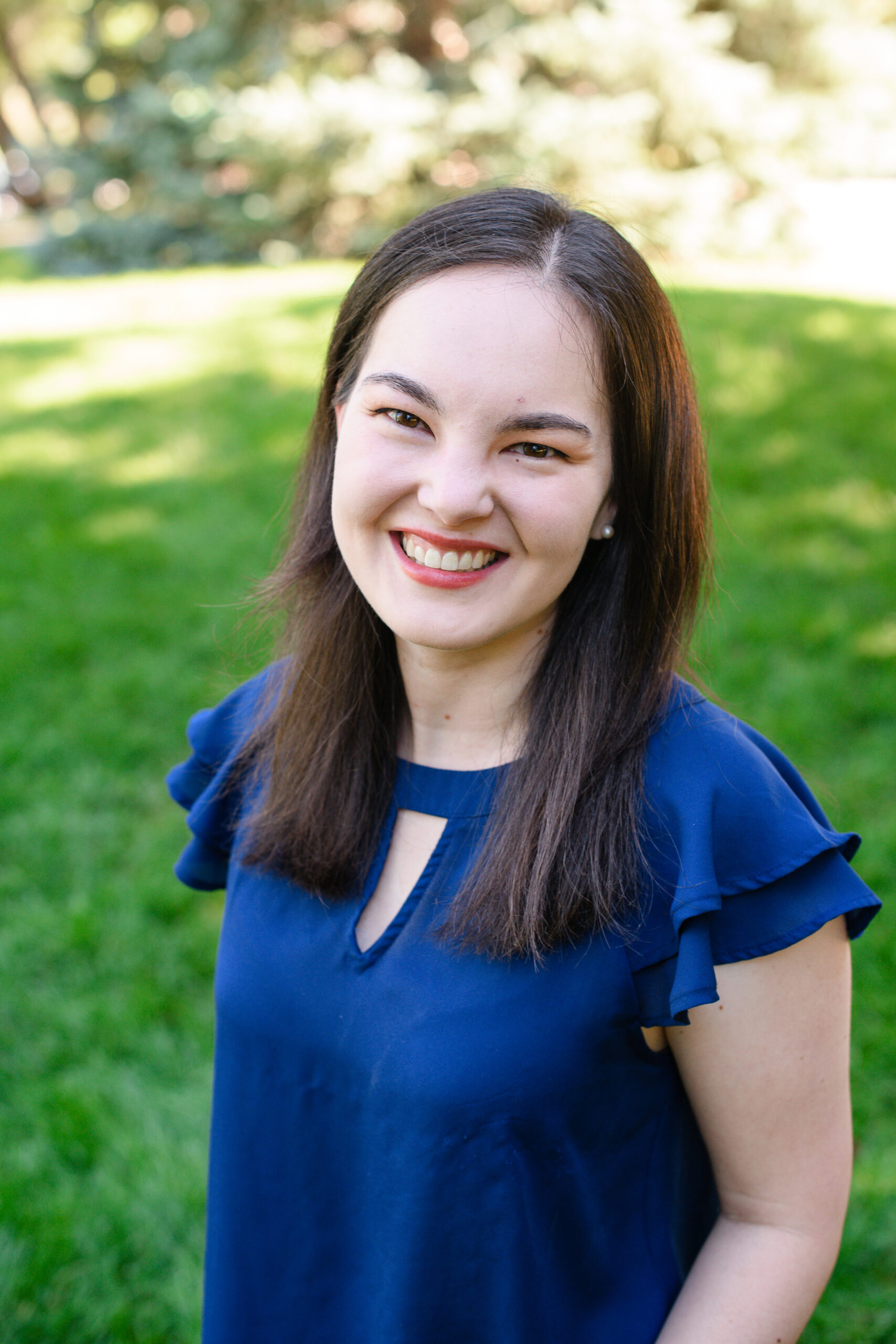 Brianne Walker was a television news producer for years, working in Los Angeles, Las Vegas and Denver. Storytelling and marketing were keys to her successes as a producer. Now, Brianne uses all those skills she learned in broadcast television to run all of DiVito Dream Makers’ marketing efforts: digital and print advertising, client appreciation events and community relations. Making the transition to real estate marketing was not difficult for Brianne, as both her father and brother are REALTORS back in Los Angeles.

Brianne thrives off data and seeks out the story within the data. She relishes in opportunities to expand and enhance her skills and relay DiVito Dream Makers’ message. Brianne’s combination of creativity and determination merge to make her an innovative thinker and problem solver. She is tenacious and offers a fresh approach to real estate marketing.  Brianne is methodical in her work, something that makes both the agents and clients happy and at ease.

Outside of work, you can find Brianne and her boyfriend loving life. They enjoy going on adventures together, especially outdoors. They often head up to the mountains on weekends, skiing in the winter and hiking in the summer. She loves traveling both abroad and domestically to enhance her world perspective and learn from other cultures. She also thrives on personal connections; keeping up with her tribe fulfills her!