Refinancing Your Home During A Financial Emergency 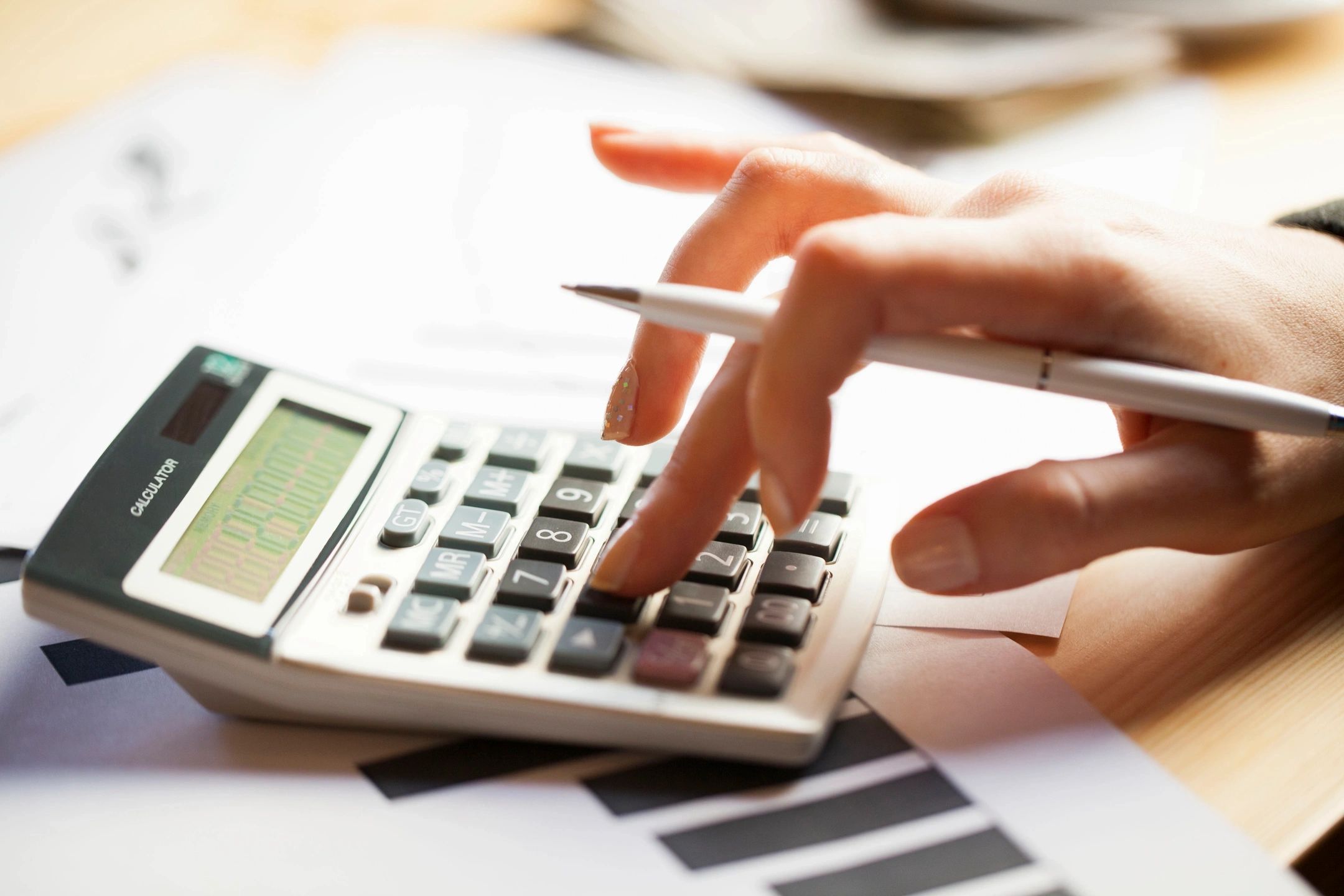 With millions of Americans now unemployed as a result of the COVID-19 pandemic, and more wondering what they would do in a financial emergency, many are beginning to explore how their largest asset – their home – could help them weather a future financial storm.

If they haven’t recently revisited the terms of their mortgage loan with a mortgage professional of their choice, homeowners may find refinancing options are available that could lower their monthly payment or tap into their home’s equity (the difference between a home’s market value and what is currently owed on a mortgage loan) to provide a cash reserve for an emergency fund.

But first – what might it take to qualify for a refinance?

Before looking into their options, it’s important for homeowners to understand that qualifying for a refinance may be more difficult than it was prior to the pandemic.

“Good credit and payment history always helps, but unfortunately that alone may not get you across the line for an approval for a refinance at the moment,” Ferrando says.

A borrower’s debt-to-income ratio (DTI), or how much of their income is being used to pay monthly recurring debt, also comes into consideration. According to Ferrando, many loans require a DTI of no more than 43%, including what the new mortgage payment would be. If a borrower’s income has been dramatically reduced due to job loss, furlough, or a cut in pay or hours, they may not be able to meet that ratio for approval even if they are collecting unemployment.

“If you’re just experiencing a temporary pay decrease, you may still be able to qualify. We would just have to use your decreased pay rate for loan qualification purposes,” Ferrando says. “If you have a co-borrower who still has stable income, we could potentially use their income to help qualify as well.”

For those who may still be able to be approved for a refinance, there are several options and strategies they may wish to consider.

When a home is refinanced, the first mortgage loan is paid off and replaced with a loan with typically more favorable terms. For example, it could have a lower interest rate, a shorter loan term, or the removal of private mortgage insurance from their payment. In many cases, the new terms can help to reduce the monthly mortgage payment, adding more money to the homeowner’s pockets.

Ferrando cautions that cash-out refinances may currently have higher interest rates than other refinance options because of increased market volatility. However, overall debt interest rates may be lower depending on how the borrower plans to use the money.

“Let’s say your student loan rates are currently in the 4% range. As part of a cash out refinance you may be able take out home equity and pay off your balance with a new loan that has a lower interest rate. This may make monthly debt payments more manageable, though you may end up paying more over the long term,” Ferrando says (since the mortgage loan may have a longer term than the student loan).

Although a cash-out refinance can turn equity into cash to pay off debt, Breon Price, a loan originator with Motto Mortgage Apex in Beavercreek, Ohio, says it’s not likely to be a replacement for steady income.

“I’ve never had a client come to me and say, ‘I want to do a cash-out refinance because I lost my job,’” Price says. “That’s probably not a good option in that circumstance and the borrower may have a hard time qualifying.”

One additional way to turn a home’s equity into cash is through a possible home equity loan. These loans may allow a homeowner to borrow up to a significant percentage of their home’s equity and potentially make interest-only payments for a period of time, after which the loan converts to a more traditional mortgage loan in which principal and interest payments would need to be made. It may be a manageable way to pay for expensive remodeling projects, pay off higher interest debts, or cover an unforeseen future financial emergency.

“Most of my home equity loan clients use home equity loans for home improvements,” says Price. “I advise my clients that they may want to consider using their equity only to gain more potential equity. For example, making $50,000 worth of improvements to possibly increase a home’s future value by $100,000.”

However, Price encourages homeowners to think carefully before using a home equity loan to pay for bills during a financial emergency.

Considering seeking a possible forbearance on your existing mortgage loan? It’s critical to understand the terms

If a homeowner decides that refinancing or a home equity loan isn’t an option for them, the homeowner may consider reaching out to the servicer on their existing mortgage loan for a possible forbearance or other payment relief options that may be available. A forbearance is a temporary agreement that may allow homeowners to skip or pay lower monthly payments for a set period of time until their financial circumstances change. Of course, not all forbearance agreements are the same, so it’s important to understand the terms, including how the payments that are skipped or reduced as part of the forbearance agreement are paid back at the end of the forbearance period.

“It will depend on the mortgage loan servicer, because some of them will allow you to skip payments as part of a forbearance, and they’ll just add those payments on the end of your mortgage loan,” Ferrando says.

Other servicers may require a lump sum payment or a fairly short period of time in order to either repay the amounts subject to the forbearance, agree to a possible loan modification, or find other payment relief options.

“That’s why I try to encourage people to be cautious if they’re considering pursuing a possible forbearance, because they need to be very clear about the terms of that forbearance agreement,” Ferrando says.

A forbearance could also impact a homeowner’s ability to purchase or refinance a home later on. To be approved for a new mortgage loan in the future, many lenders may require a borrower to have gone a certain amount of time without a forbearance or late payment.

“Missing a mortgage payment might be the absolute worst thing a client can do,” Price says. “It’s going to make it very difficult for you to finance your next home. I don’t think this has been clearly explained. I have clients that obtained a forbearance without understanding the impact on their future finances.”

The most important thing to keep in mind, according to Price: “Forbearance is not forgiveness. You’ll eventually need to make up those payments.”

Try to stay focused on the long-term goals

An unexpected financial emergency can make it hard to focus on the bigger picture. But the situation will change eventually, so it’s important to think carefully before making any financial decisions that could have a lasting negative impact.

“The first question you may want to ask yourself is, ‘What are my long-term plans for me and this house?’” Ferrando says. “If you’re planning to sell the house in one or two years, you may not want to refinance at all because there’s going to be a break-even point. There are fees associated with refinancing, so even if you save money every month, you might go several months before you break even when you take into account what you spend to do that refinance.”

Working with a loan originator (also known as a mortgage broker) of their choice can help homeowners understand the pros and cons of each option.

“Talking with a loan originator that will take a consultative approach and really take their time to help you understand everything that goes into a refinance might be a good first step,” Ferrando says. “From there you can make a plan of action of what to do when the time is right.”